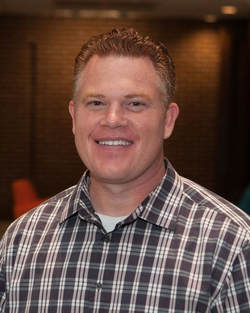 ​Jonathan Curtis joined the FBLR staff in 2008.  Dr. Curtis is a native Arkansan graduating from Henderson State University.  He has earned two Masters Degrees from Southwestern Baptist Theological Seminary. Finishing his Master of Divinity with Biblical Languages and Master of Arts in Christian Education, he has also earned a Ph.D. in Foundations of Education.   Jonathan has a passion for preaching in the pulpit and teaching in the classroom.  He is an adjunct professor at Southwestern Baptist Theological Seminary.  Jonathan serves on the Executive Team at the Arkansas Baptist State Convention and Pulaski Baptist Association.  He is also the Chairman of the Board at The Baptist Preparatory School.  Most importantly he has been married to his best friend Lori for 27 years.  His daughter Isabella is an 8th grader at Baptist Prep.

Jonathan can be reached here!
©
Proudly powered by Weebly