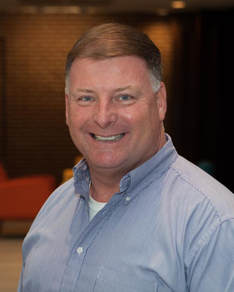 ​Jay Jacobs joined the FBLR team in 2009. He grew up in a Christian home in DeWitt, Arkansas and came to know the Lord at age 9.  Jay played football for the University of Arkansas at Monticello and was mentored by his college minister, Robert Leonard.  Jay has served on staff in three churches and has a passion for seeing people grow in Christ.  Jay believes serving for over twenty-five years as a Student Pastor has been one of the greatest blessings God could have given him and his family.  Jay married his high school sweetheart Gina, and they have one daughter, Addison, and two sons, Jace and Jansen.  Jay has a Master of Theology degree from Southwestern Baptist Theological Seminary.  Jay loves coaching the Baptist Prep Trap Team and  hunting with family and friends.

Jay can be reached here!
©
Proudly powered by Weebly